The Ferrari 512S Modulo is a concept car designed by Paolo Martin of the Italian carozzeria Pininfarina, unveiled at the 1970 Geneva Motor Show.

Modulo has an extremely low body with a canopy-style roof that slides forward to permit entry to the cabin. All four wheels are partly covered. Another special feature of the design are twenty-four holes in the engine cover that reveal the Ferrari V12 engine which develops 550hp, a top speed of 220mph and 0-60 in 3.1 seconds.

In 2014 Pininfarina sold Modulo to James Glickenhaus who is restoring it to full operating condition. 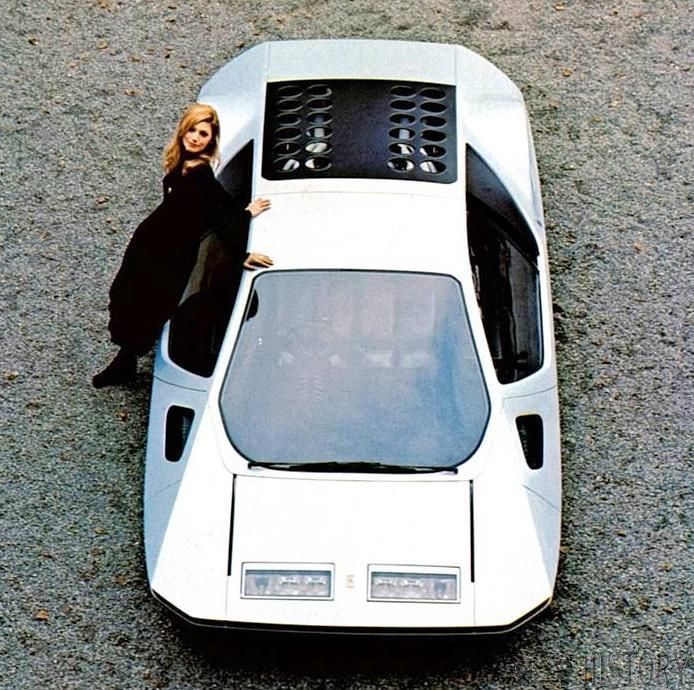