The 330 GTC and 330 GTS were more like their 275 counterparts than the 330 GT 2+2. They shared the short wheelbase of the 275 as well as its independent rear suspension. These models were more refined than earlier Ferraris, quieter and easier to drive. It has been stated that this "was probably the first Ferrari in which you could actually enjoy a radio".

The GTC berlinetta was introduced at the Geneva Motor Show in March, 1966 It was a two-seater coupé with a Pininfarina-designed body. A 1967 GTC was given one-off bodywork by Zagato at the behest of American importer Luigi Chinetti in 1974. This car was called the "Zagato Convertibile", since it was of a targa-style. 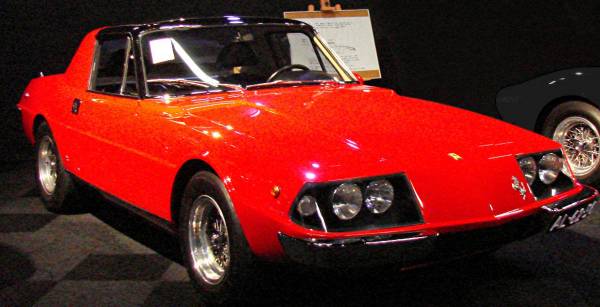 The GTS spider followed at the Paris Motor Show. About 600 coupés and 100 spiders were produced before the 1968 introduction of the 365 GTC and GTS.