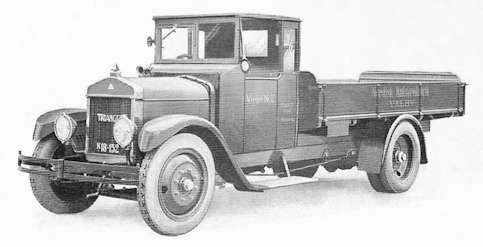 Anglo-Dane was a Danish car brand from the early part of the 20th century.

The company HC Fredericksen from Copenhagen began in 1902 with the production of automobiles . In 1917, the production was stopped after about 70 manufactured copies.

In the same year, Anglo-Dane, Jan and Thrige joined the De forenede automobile manufacturers to offer trucks used aso for the Danish Army under the name Triangel until the end of the second world war in1945 .