The August 1935 announcement from Daimler was that the coachwork of the standard saloons was redesigned. The swept tail of the new six-light saloon now covered the spare wheel. The new bodies were appreciably wider. The special independent assembly of the radiator and front wings was applied to the Fifteen as previously applied to the new Daimler Light Twenty announced on the 12 July 1935.

A number of important improvements were made to the front part of the chassis though it retained the same dimensions. Suspension and steering were changed. To reduce fore and aft movement as much as possible the front springs were lengthened and made more supple in order to bring their periodicity nearer that of the rear springs. Steering was changed to the worm and nut system. The steering column was made adjustable for reach. Centralised automatic chassis lubrication and easy jacking facilities were now installed. 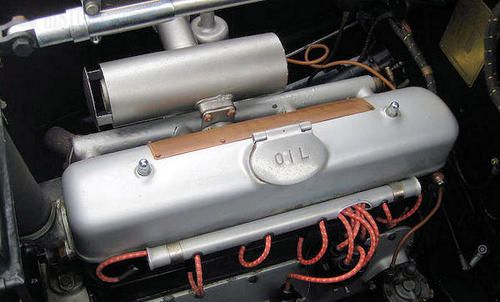 Various enhancements were announced in August 1936. The principal feature was the increase in engine size from 2.003 to 2.166-litres. The rear track was widened by 1½ inches but the wheel base remained the same.

Fully chromium plated bumpers were provided instead of the previous black and chromium edged type and the standardization of Magna type wheels with large section tyres helped the appearance of the car. The instrument board and other interior woodwork were redesigned. The windscreen was centrally controlled and was given dual wipers working from the bottom. The rear quarter windows were hinged to open. The upholstery was redesigned and could be had in all leather or in a combination of cloth and leather. The spare wheel was covered and there was a wide range of new colour schemes. 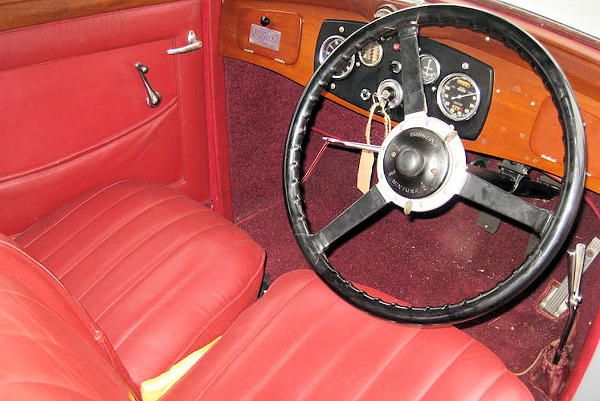 The new range of coachwork included:

The following bodies continued to be available in addition to the standard coachwork: