The Daihatsu YRV is a mini MPV manufactured by the Japanese automaker Daihatsu. The name is short for "Young Recreational Vehicle". The car was aimed at young mothers who needed a car big enough to take the kids to school yet small enough to park. Often criticized by Japanese reviewers for the ongoing problems of 'remote steering' at speed. 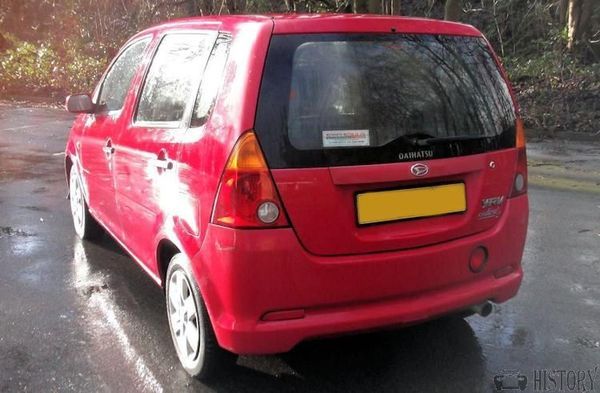