The first generation Daihatsu Opti was launched in Japan in 1992. It was based on L200 chassis of Daihatsu Mira. It was available as a three-door or five-door hatchback and replaced the Daihatsu Leeza. The Opti Club Sport version was featured in Gran Turismo 2. In November 1998, it was replaced by the Daihatsu Opti Mk 2. 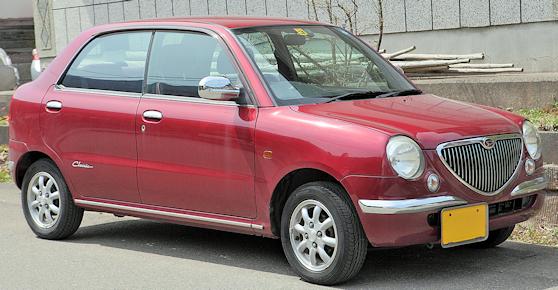 A rare Yamaha version called the AMI was also produced with a Ferrari F40 inspired design. It came with the same engine as the Opti, but another choice was a DOHC 12-valve 55 bhp engine. Unlike the Ferrari F40, it was RWD and a mid-mounted engine It cost 2,000,000 yen which equaled the cost of two cars approximately the same size as the AMI. 600 were made but only 3 were sold. The AMI was only sold in Japan 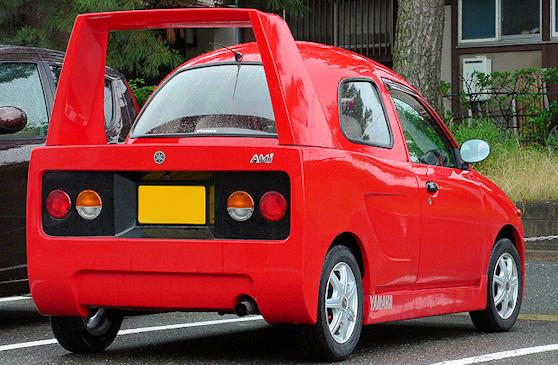