The Daihatsu Pyzar, sold in some export markets as the Daihatsu Gran Move, was a mini MPV manufactured by the Japanese automaker Daihatsu from 1996 to 2002. It was based on the chassis of the Daihatsu Charade.

The Pyzar had a 50/50 split folding rear bench seat, which provided for it being registered as a four-passenger vehicle in most countries. With the rear seat folded, the Pyzar's cargo compartment had length of 1.50 m.

After three years in the market, the Pyzar was afforded a mild facelift - the front fascia was slightly altered (new headlights had clear turn signals) and body decals were rearranged more in line with the smaller Daihatsu Move's styling. Concurrently, a version of the 1.6 L engine replaced the previous 1.5 L in export markets. 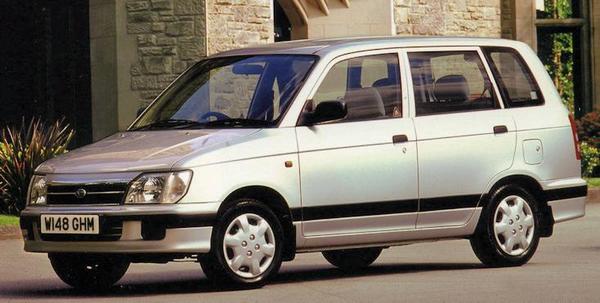 The Pyzar was a FF layout car with a transversely-mounted engine. The 1.6 L version could also be had with full-time all-wheel drive, available only in the domestic market. 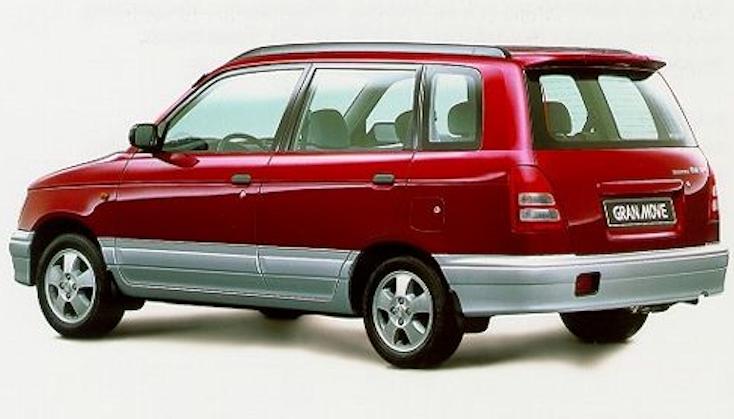