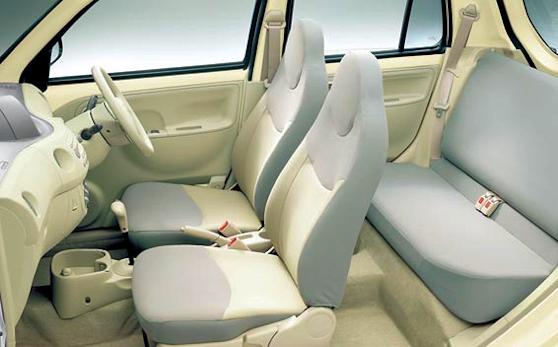 It was available as a 5-door hatchback in two distinct styles - Esse or Esse Custom.

Esse Custom was added in November 2006 and was available as Custom and Custom 4WD.

Production ended in September 2011 and it was replaced by the Daihatsu Mira compact car. 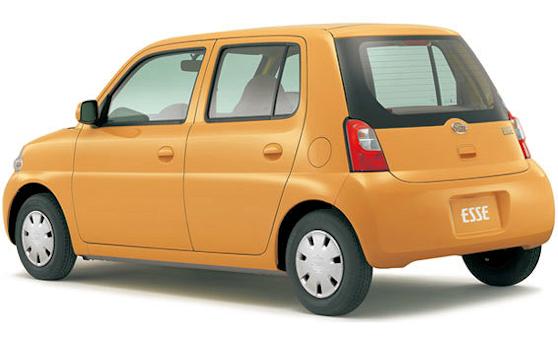