The Daihatsu Tanto was introduced at the 2003 Tokyo show as a concept vehicle based on the Daihatsu Move's 'tall' body style. The car was introduced into the Japanese market in 2003. The Tanto is a Kei car. Among the main features of this car is an ordinary right side rear door while on the left side, the rear door is a sliding door without an intermediate pillar. The Tanto Custom was added in July 2005.

In 2005, the Tanto FCHV was introduced at the Tokyo show. FCHV stands for fuel cell hybrid vehicle. Based on the Tanto compact MPV currently in production, this prototype adds a hydrogen tank and electric motors.

The second generation Tanto was exhibited at the 2007 Tokyo Motor Show and production started in December. 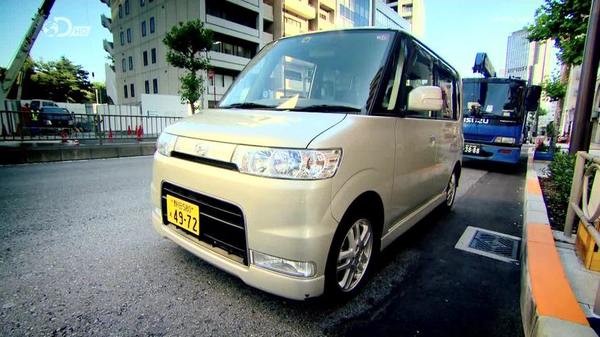