The Daewoo Lacetti is a compact car made by the South Korean automaker GM Daewoo since 2002. The first-generation Lacetti was available as a four-door sedan, a five-door hatchback or a five-door station wagon. The sedan and wagon were designed by Pininfarina, and the hatchback by Giorgetto Giugiaro. The hatchback, known as Lacetti5 in South Korea, was introduced in summer 2004. 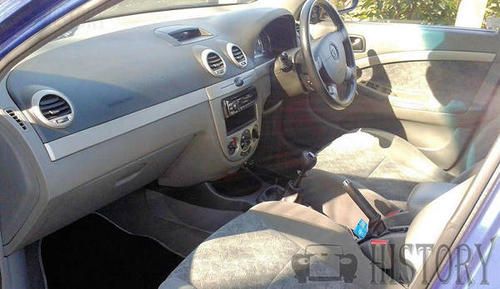 In November 2008 the second-generation Lacetti was launched under the name Lacetti Premiere, being a badge-engineered version of the Chevrolet Cruze—though co-developed by GM Daewoo and Chevrolet.

The second-generation, known as the Lacetti Premiere in South Korea, built on the GM Delta II platform is sold in most markets as the Chevrolet Cruze. 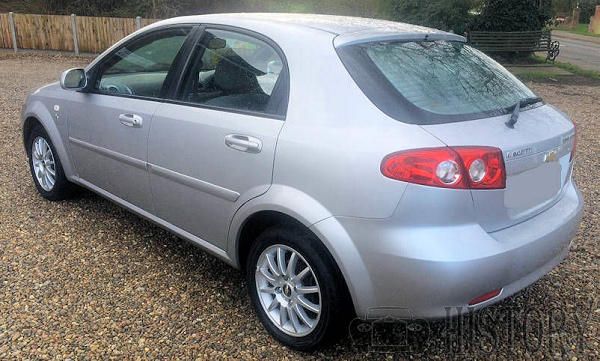 The Chevrolet Lacetti was picked as the new "reasonably-priced car" in Top Gear's "Star in a Reasonably-Priced Car" segment for season 8 in 2006, replacing the Suzuki Liana, which had ceased production. In this segment of the show, celebrity guests set timed laps of the Top Gear test track driving the Lacetti.

In the first episode of series 15 of Top Gear, broadcast on BBC2 on 27 June 2010, the Lacetti that was used for the power laps was given a 'Viking Burial' by presenter Richard Hammond when an industrial chimney was demolished, knocking it over and burying the Lacetti in the process. Soon afterwards, the new reasonably priced car (a Kia Cee'd) was unveiled to the audience. 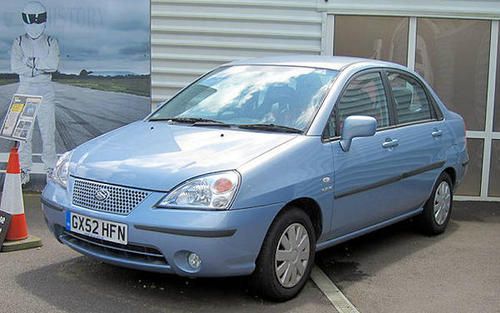