In 2005 the Matiz received substantial modifications (M200), previewed by the Chevrolet M3X concept car shown at 2004 Paris Motor Show. The upper body was significantly revised based again on a design from Italdesign Giugiaro, the S-Tec engines were updated and the car's drag coefficient was lowered, resulting in better fuel economy. The interior was also significantly revised, one notable feature of this car being its centre-mounted instrument cluster. The platform was also revised, with a twist-beam rear suspension system replacing the previous 3-link beam axle, and the front suspension making use of cast, rather than pressed and fabricated, lower control arms. 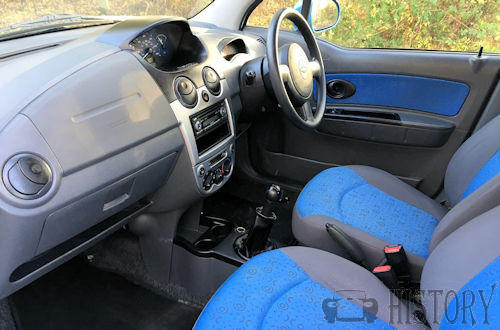 In 2008, the 800cc engine was revised to fall below the 120g/km level, thus qualifying for the UK's £35 road tax band and no London congestion charge.

In South Korea, where it was sold only with a 800 cc engine and following the introduction of M300 Matiz (Matiz Creative), the M200 Matiz was renamed to Matiz Classic.

It was sold in over 2.3 million units worldwide during the first 10 years of production.

As of 2011, VIDAMCO of Vietnam produces the Matiz M200 as the Chevrolet Spark Lite in complete knock-down (CKD) form at its Hanoi production facility.

Chevrolet Spark LPG was a version for the Indian market with Sequential Injection-type LPG kit. Available models include 1.0L LS and 1.0L LT. The car was unveiled on World Environment Day in New Delhi. 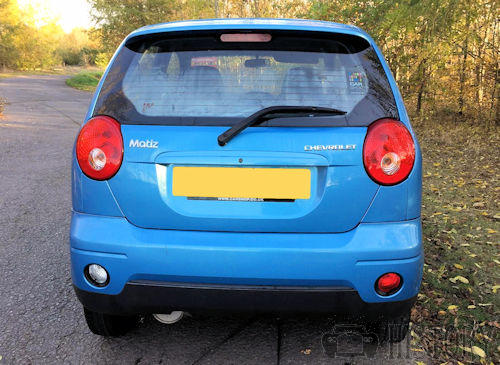