The Daewoo Tacuma or Rezzo is a Compact MPV produced by South Korean GM Daewoo since 2000. Developed under the U100 code name, it was designed by Pininfarina and is based on the original Daewoo Nubira J100, a compact car. 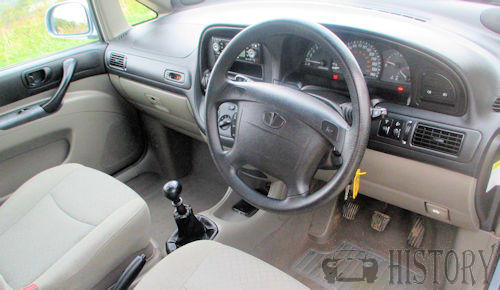 Following the phasing out of Daewoo as a brand in most export markets, the car was rebadged as Chevrolet, retaining either model name depending on the market. Additionally, the Chevrolet Vivant nameplate was introduced for the South African and South American markets.

1.8 L engine was offered until 2005. It is available with a five-speed manual transmission or a four-speed automatic. Standard Tacumas have a seating capacity of five, but a seven-seater version was also introduced for the South Korean market. Maximum luggage capacity of the Tacuma is 1425 L.

In Korea, it is called Rezzo. It comes with 2.0 L Family II straight-4 engines and 2.0L E-TEC SOHC Liquefied petroleum gas (LPG) engines. Most Rezzo's come fitted with an LPG powered engine because gasoline is very expensive in Korea.

VIDAMCO of Vietnam once produced the Tacuma as the "Chevrolet Vivant" in complete knock-down kit (CKD). Production ceased in December 2011 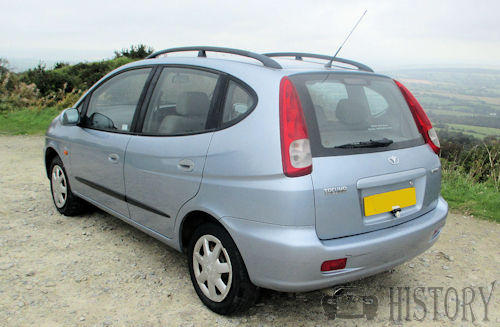