The Dacia 1325  (also known as 1325 Liberta or simply as Liberta), was a car manufactured by Romanian auto marque Dacia. 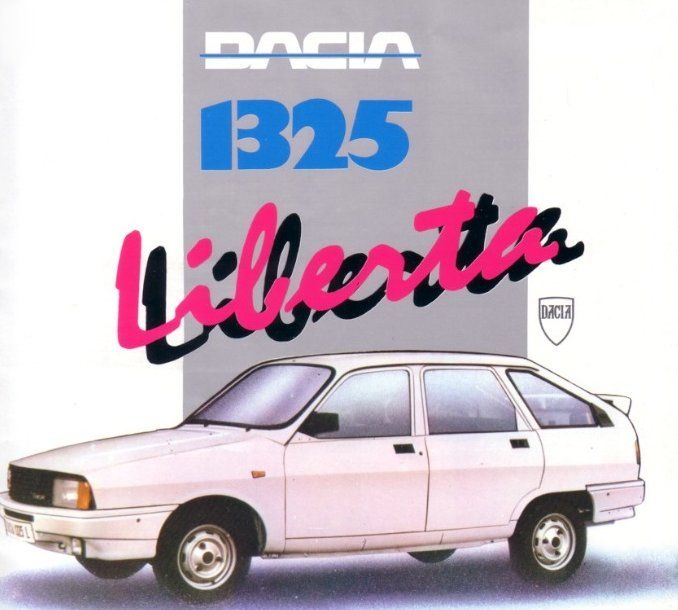