The Dacia Dokker is a leisure activity vehicle (LAV) developed by the Romanian manufacturer Dacia, built in Tangier, Morocco. It was officially launched at the 2012 Casablanca Auto Show and initially went on sale in Morocco in June 2012.It is available in Romania since September 2012 It is manufactured in passenger and panel van variants.

The Stepway version of the vehicle was introduced at the 2012 Istanbul Motor Show, featuring body elements similar to the Sandero Stepway. 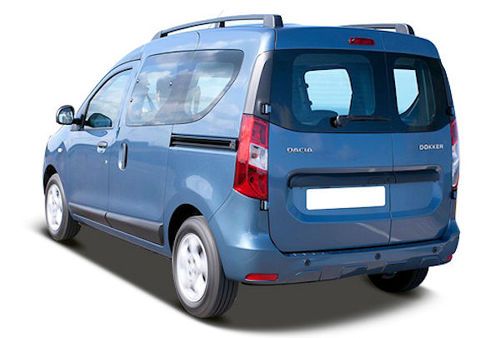