The second generation Sandero was revealed by Dacia at the 2012 Paris Motor Show. The new Stepway variant was also presented.

The hatchback model and the mini crossover version were spotted covered in camouflage in the months of June, July, and September, and CGI impressions of the new model were released by car magazines Auto Bild and Za Rulem.Official photos with the new Sandero were released by Dacia on 17 September 2012, showing an exterior design theme similar to the new Logan and a dashboard inspired from Lodgy.

In Romania, the new Sandero and Sandero Stepway could be ordered from 1 October 2012. It also became available in the United Kingdom, where it joined the Duster in dealerships from 2013,being the most affordable car on the market. 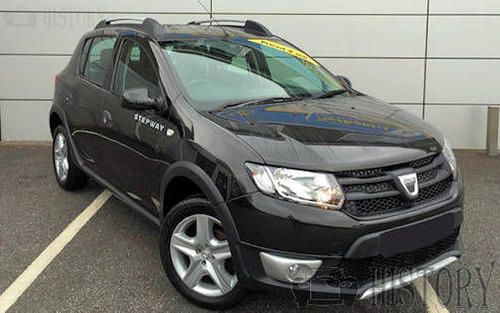 In January 2013, British magazine What Car? awarded the second generation Sandero as the Best supermini less than £12,000, noting that "it offers something genuinely new and different in that it brings real space for bargain prices". 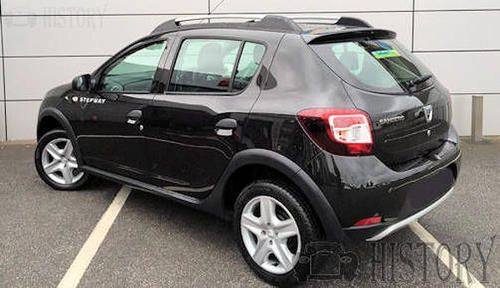