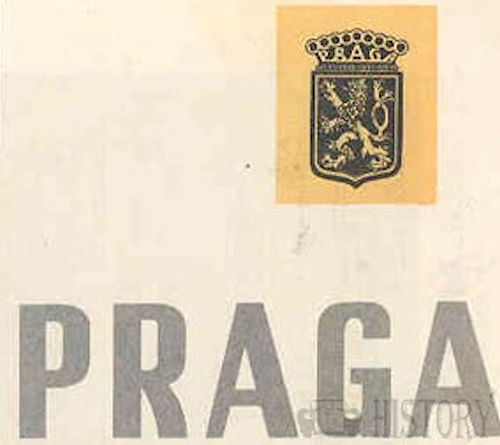 Praga was a manufacturing company based in Prague, Czech Republic. The company produced automobiles, karts, road supersports and planes. Praga V3S was one of the best off-road trucks in its time and was used by the Czechoslovak Army more than half a century.

The current company Praga-Export, which uses the brand Praga, is engaged in the production of cars, karts and car racing.

Praga was founded in 1907 to build motor cars as a venture between entrepreneur František Ringhoffer and the company 1. českomoravská továrna na stroje ("First Bohemian-Moravian Machine Works", later a founding part of the ČKD factories). Ringhoffer only stayed for one year and in 1909 the trade name Praga ("Prague" in Latin) was adopted. One of its early models was built under licence from the Italian company of Isotta-Fraschini.

Praga also diversified into building engines and gearboxes for other applications such as aircraft and tanks.

In 1929 Praga merged with ČKD, one of Czechoslovakia's largest engineering companies.

In 1929 ČKD's BD motorcycle was re-branded under the Praga marque. This was an advanced four-stroke single-cylinder unit construction double overhead camshaft model of 500cc designed in 1927 by JF Koch. The "BD" designation was retained as its model name.

In 1932 Praga added a second motorcycle model, the BC. This had a single overhead camshaft engine of 350cc, shaft drive and a pressed steel frame. Praga ended production of both motorcycle models in 1933.

The factory was largely destroyed by air raids in 1945. After the Second World War it was rebuilt and resumed truck and bus construction.

The M53/59 Praga was a self-propelled anti-aircraft gun developed in the late 1950s. It consists of a heavily modified Praga V3S 6 wheel drive truck chassis and twin 30 mm AA autocannon.

In 2006, Praga was purchased by British International Truck Alliance with the intention to produce trucks with the name of Praga in Lublin, Poland.In 2007 it produces gearboxes and hydraulic machinery.

In June 2011 the company unveiled at Dutch Supercar Challenge in Belgium, the new car Praga R4 with eight-cylinder engine of 520 hp, which has not been so far homologated for normal road traffic. According to company owner Petr Ptáček, there will follow gradual steps, so new Praga cars will not be seen only at racetracks, but we could meet them in normal traffic.

In 2016, the company plans first deliveries of supersport road cars Praga R1R, in a limited edition of 68 cars. It will be the first road car of Praga since 1947. 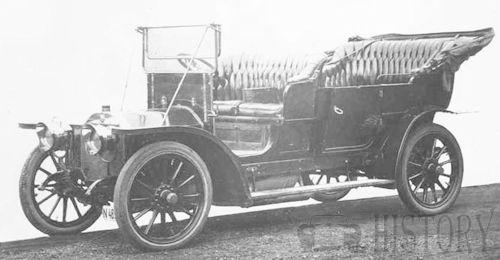 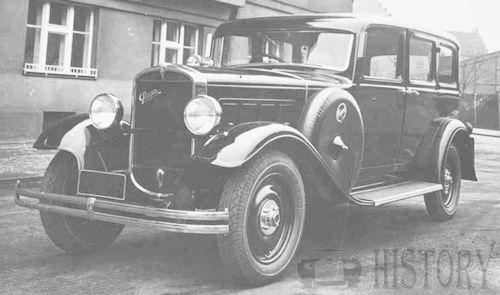 All Praga automobile production stopped by 1947, but was restarted in 2011 when Praga constructed the R4S. It utilizes a 3.2 liter V8 based on the Suzuki Hayabusa engine and produces 530 BHP, with a total weight of only 88 kilograms. A feature on the R4S are the markings for camber and toe, which eliminates the need of advanced tools, with a specific amount of "clicks" representing a certain degree of camber or toe. 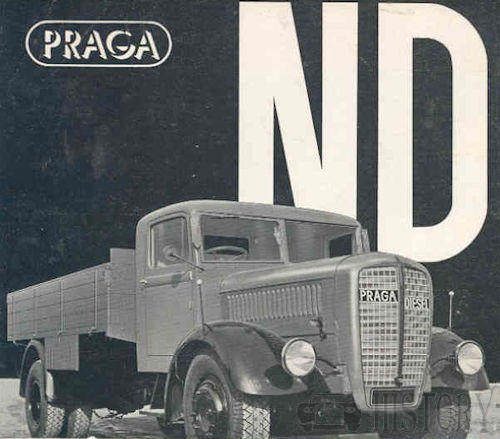