Automotive manufacture ,Czechoslovakia. Produced from 1951 to 2002

The company was formed in 1951 by the government as a division of Škoda. In 1953 LIAZ became independent of Škoda, but still continued to use its name until 1984 (Škoda LIAZ). Main plants were in Rýnovice, Mnichovo Hradiště and Liberec, later there have been opened factories in Mělník, Zvolen, Veľký Krtíš, Přerov and Holýšov. In the 1970s LIAZ was the biggest Czechoslovak truck manufacturer. The production ceased in 2002. 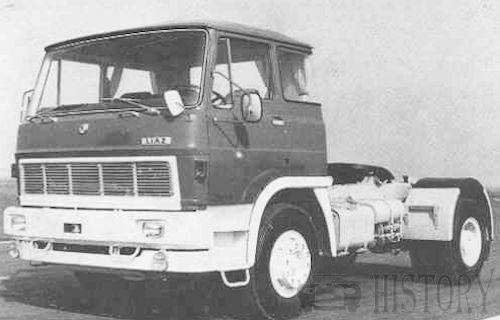 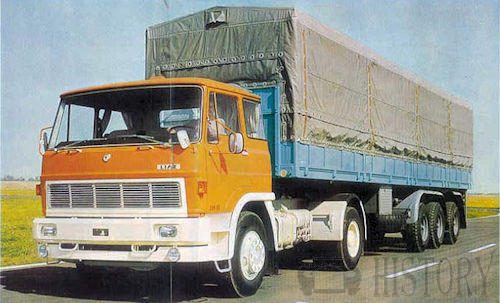