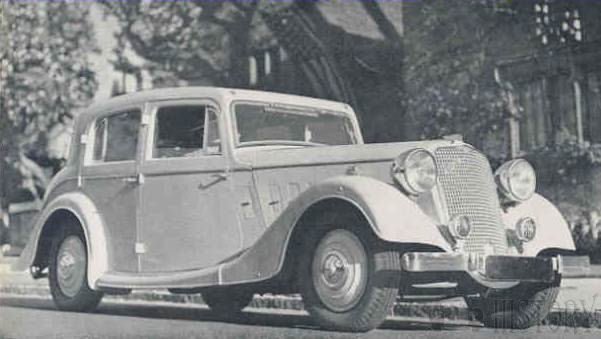 The Crossley Regis was manufactured between 1935 and 1937. Approximately 1050 were made. 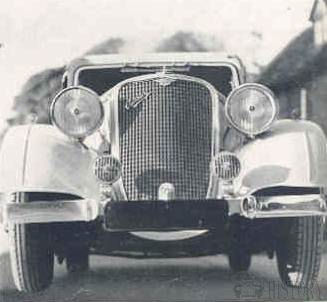 The engines were made by Coventry Climax but carried Crossley badging.

The Regis originated when the Scottish dealer Gordon C McAndrew wanted an updated "Ten" for his use and commisioned C F Beauvais of coachbuilders New Avon to design the body. This was fitted to a modified 10hp chassis. This design was adapted by Crossley to produce the Regis Saloon with the original Beauvais design offered as the Sports Saloon. Both versions were shown at the 1934 London Motor Show. The lower built Sports Saloon was the popular choice with very few, possibly only 6, of the standard saloon made.

Other body styles existed, especially on exported cars which were often supplied in chassis only form.

The prices quoted are from contemporary advertisements. 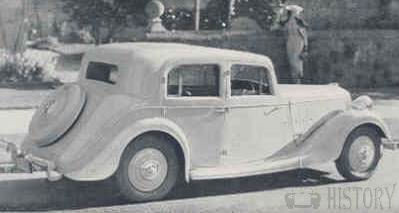