Car manufacturer of Kidderminster , Worcestershire; Great Britain from 2002 to 2016. 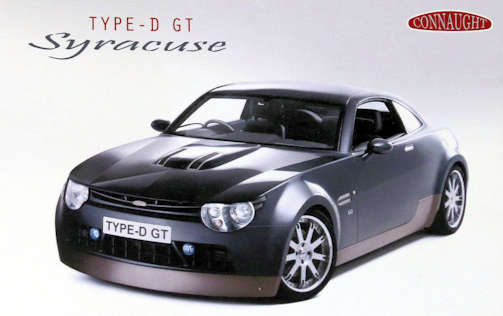 Connaught Motor Company Limites was a British manufacturer of sports cars . The brand name is Connaught.

Edward Timothy Bishop and Anthony Martindale founded the company in, 2002 located in Kidderminster , Worcestershire . Using the Connaught name heritage dating back to the 1950s.

They began in 2005 with the production of automobiles based on Connaught Engineering . In 2007, a technology center was opened in Llanelli , Wales . Bishop and Martindale resigned on March 28, 2007, and were replaced by Frederick William Austin Page-Roberts. Also appointed Directors were Jonathan Mark Bevan and Geoffrey Leonard Matthews on November 14, 2007, Christopher James Withington on February 26, 2008, and Kevin Eric Eagling on July 1, 2009. Bevan and Eagling were joined on May 12, 2011 by Timothy Bishop, Roy Irish and Anthony Martindale . On March 1, 2016, the company was dissolved.

Already in the first year, the company sold six vehicles. The first model was the Type-D GT Syracuse . A V10 engine with 2000 cc capacity makes with the help of a compressor 300 hp . The maximum speed of the four-seater coupe is given as 270 km / h. With a hybrid drive , the Type-D h is equipped, which is based on the Type-D GT Syracuse. 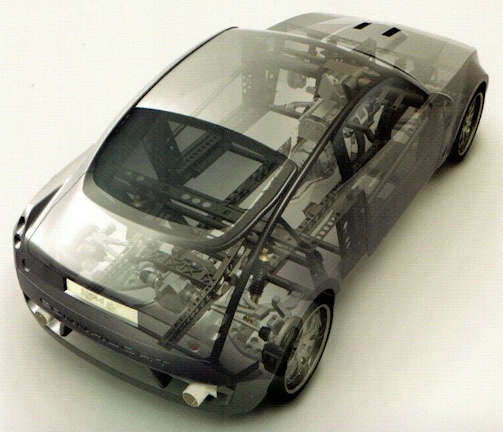