The PNF4 model chassis was very similar to that of the PN3, except that it was of the forward control type, thus allowing a full width cab to be fitted.

Introduced in 1936, it has a wheelbase measurement of 13ft 9in and was offered with a choice of either a Commer 6-cylinder

Transmission was by means of a single plate clutch and 4-speed gearbox to a bevel rear axle. Mechanically operated brakes are fitted to all wheels.

Production of the PNF4 was only for two years and ended in 1937 while the PN3 stayed in production untill the start of WW2 in 1939. 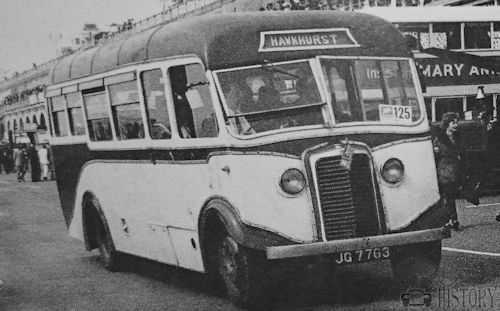