The Commer Superpoise range was introduced in 1939, with both semi-forward and full-forward control options. The line included trucks of 1½ to six tons capacity powered by 6-cylinder petrol or diesel engines.4 speed gear box and 3 seater cabs and double rear axle on larger units.

With the Outbreak of World War II special conversions for military use and more rugged of road abilities help build stronger trucks, from these Lessons learned and the invaluable knowledge acquired during six years of war were applied to the further advancement and performance of post-war vehicles, and by virtue of these improvements they approached a new peak in both conception and workmanship. 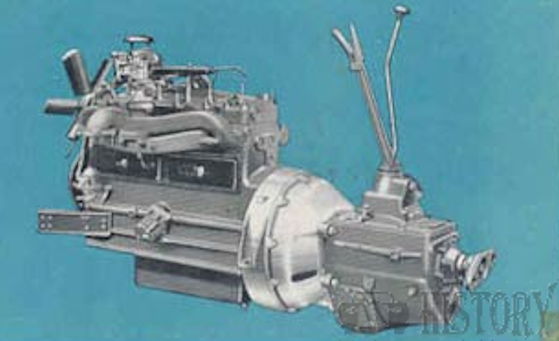 Various body styles from flat beds to dumper trucks from 1.5 to 6 tons,

A new Superpoise range with payloads of between two and five tons was introduced in 1955. six cylinder models of 2-3, 3-4 and 5 tons capacity were announced. The striking feature of these models was the new, comfortable full-view cab. The same year a new range of four-cylinder o.h.v. 'Superpoise' models was introduced. This range consisted of a ton 'Pick-Up', and 3/4 and 1-1/4 ton vans.

In 1957 it was decided to design a new forward control 5 tonner and in April the new vehicle was announced. 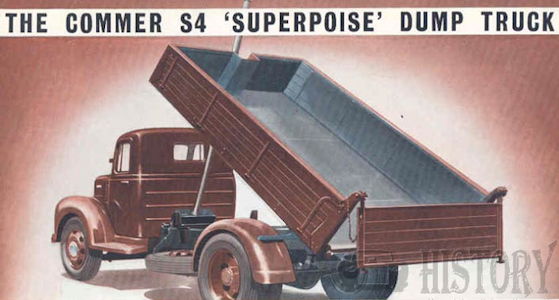