The Commer Express Delivery Van was a light commercial vehicle produced by Commer during the 1950s.

It was based on the Hillman Minx saloon and evolved in parallel with that model, with designations ranging from Mark III to Mark VIIIB. 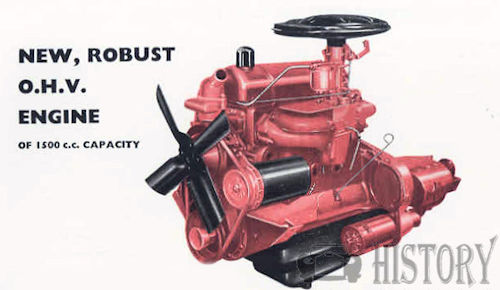 Van was powered by a 1390cc 37 hp four-cylinder Hillman engine and later a 1500cc with 52 hp OHV and was fitted with a four-speed column-change gearbox. 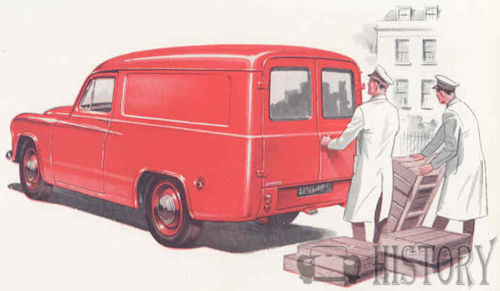