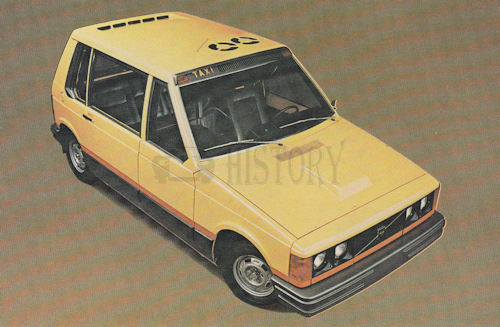 In 1976, the Museum of Modern Art and a number of other organisations responsible for public transport, including taxis, announced in New York a competition to create a taxi, Italian Sergio Coggiola designed this for Volvo.

Introduced in the following year by Volvo, a front-wheel-drive compact sample (length 440 cm), which became known as the "New York Taxi", was equipped with a six-cylinder diesel engine with 70 hp. 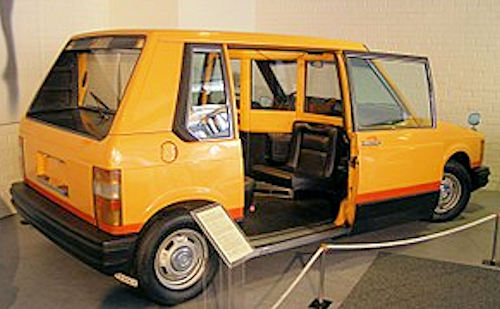 In the back seat could accommodate three people. which. Another person could sit on the folding seat next to the driver, although this part of the cabin was intended to accommodate luggage,as had a bullet proof partition The right hand sliding door made it easy to drive a wheelchair into the passenger compartment,and was electrically controlled by the driver. 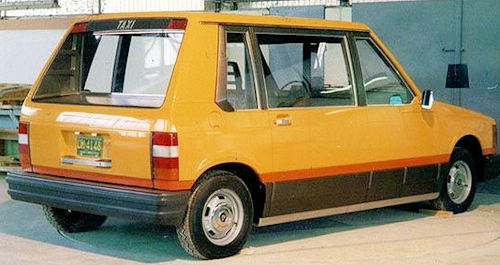