The second generation of the C3 Aircross SUV, and was presented in Paris on June 12, 2017 .

Technically, the five-seater is based on the platform of the Citroën C3 , on which the Opel Crossland X is also based. The Citroen C-Aircross Concept study presented at the 87th Geneva Motor Show in March 2017 already provided a first preview of the C3 Aircross . Another compact SUV was presented at the Beijing Auto Show in April 2018, the Citroën C4 Aircross . This is based on the C3 Aircross, but is around twelve centimeters longer. 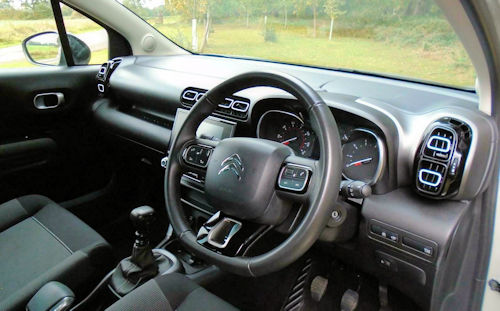 It shares its platform and many elements with its cousin the Opel Crossland X which replaces the Meriva, following the partnership between PSA and General Motors announced in 2012 .Its style, directed by Pierre Authier , harmonizes with that of the new Citroën range: double-level front, "3D" lights. The C3 Aircross also offers many possibilities for customization of paint and fittings. 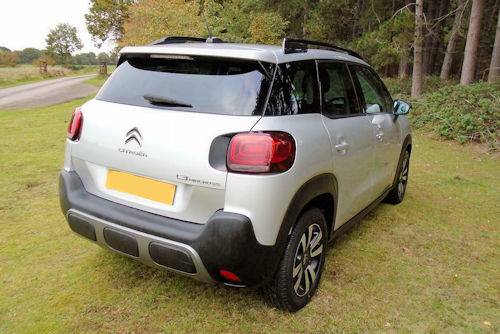 The C3 Aircross is offered with the 1.2-liter gasoline engines and 1.6-liter diesel engines already known from the Peugeot 208 and the Opel Crossland X, which have a power range from 60 kW (82 PS) to 96 kW (131 PS) cover. All engine variants have been compliant with the Euro 6d-TEMP emissions standard since summer 2018. Since then, the diesel engines have only had a displacement of 1.5 liters.