Two different models replaced the first generation of the Berlingo in 2008.

The smaller, known as the Citroen Nemo, was developed in cooperation with Fiat and Tofaş. Based on the Fiat Grande Punto platform, it is built in Turkey and is also marketed as the Peugeot Bipper and Fiat Fiorino. The Peugeot and Citroën are almost identical; the Fiorino will also have a different, Fiat made, diesel engine. The Nemo is intended to be cheaper and smaller than the original Berlingo.

The Berlingo II, styled by Gilles Vidal, is based on PSA's Platform 2 (like the Citroën C4) and therefore is slightly larger, and considerably more expensive than its predecessor. The engine range is similar to other current models of the PSA group. The Berlingo and Partner were officially unveiled in January 2008, with the Berlingo launched first, in the European market, in April 2008, followed by the Partner in May 2008.

Mexico still sells this generation alongside the original Partner, as do a few other countries, as the Grand Raid and Partner Origin. 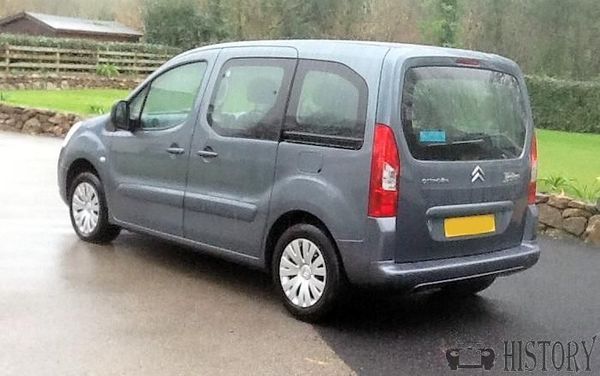