The Citroën Osée is a concept car designed by Sergio Pininfarina in 2001. The V6 3 litre engine is mounted in the rear of the car, providing the vehicle with 194 hp (145 kW), with a maximum torque of 267 N·m (197 lb·ft). The vehicle has the driver seated in the middle with 2 passengers on either side and slightly back from the driver's seat.

Pininfarina was inspired for this design by the French made Matra Bagheera from the early 1970s. One of the particularly unusual details about this car is the cockpit door, which bears resemblance to the cockpit doors of fighter aircraft.

The conventional two doors, windscreen and the better part of the roof found on an average car, have been transformed into a single opening canopy 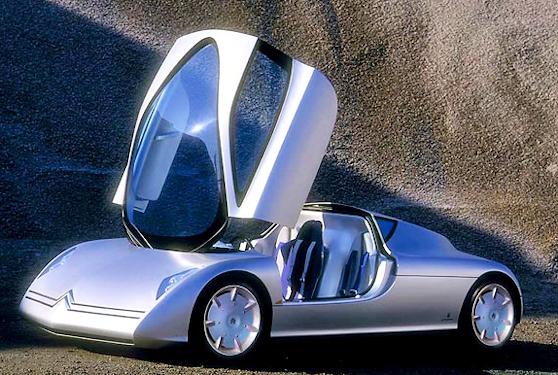 Another feature is the complete lack of driving mirrors, there is an LCD screen mounted behind the steering wheel, which shows the driver a rear view from inside the vehicle. 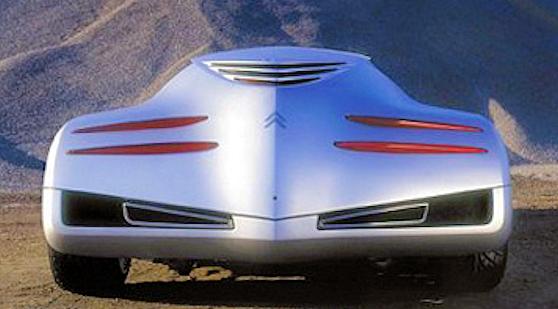