The Citroën C-Métisse is a concept car produced by the French car manufacturer Citroën. It was first introduced in 2006 at the Paris autoshow. It has been stated that the reason for creating such a car was to show that a hybrid car can have the same performance as a gasoline- or diesel-powered car.

This is not the first time that Citroën has made a hybrid car - in 2005 they revealed the hybrid powered version of the Citroën C4. The car can use front wheel, rear wheel and all wheel drive depending on situation. 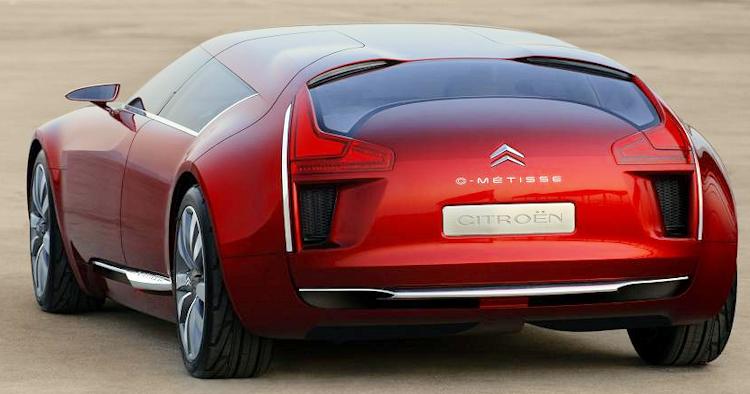