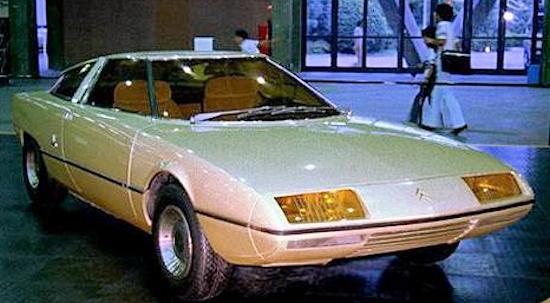 The Citroën GS Camargue was a concept car of a Citroën GS Coupé 2+2 which was designed by the Italian company Bertone.It was presented in 1972 at the Geneva Motor Show. Historically, this is the first collaboration between Bertone and Citroën. 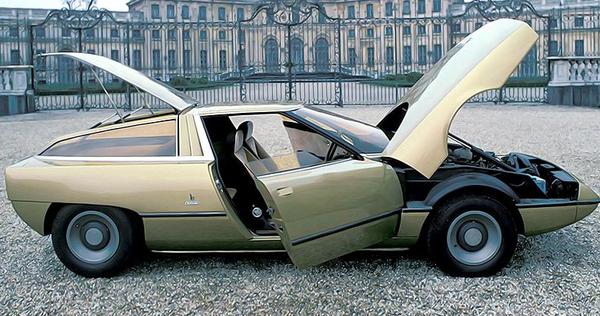 Some details, such as the headlights, are similar to Citroën style but the general line is typical of Bertone and its designer Marcello Gandini.

The style , with a generously glazed Body, The cutting of original taillights,and a curved windshield. The car retains the GS template with a length of 4.12 m, but it is wider (1.68 m instead of 1.61 m) and lowest (1.15 m instead of 1.35 m ). This allows greater width to visually isolate the superstructure of the cockpit, the prototype also retains the dashboard of the series GS. Mechanically, the prototype also retains the 4-cylinder air-cooled flat 1 015 cm3 and 55 hp hydropneumatic suspension series.

with Bertone Citroën assigned by the development of the style of the BX in the late 1970. The name "Camargue" will be taken over by Rolls Royce baptize luxury coupe in 1975. 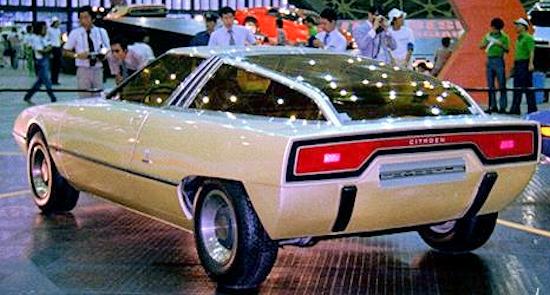