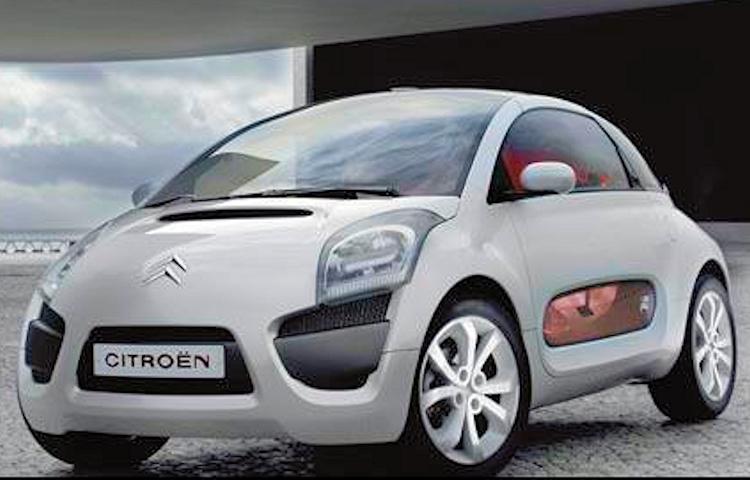 The Citroën C-Airplay is a concept car presented by Citroën in December 2005 at the Bologna Motor Show.

The car is a 2+2 seater minicar. The compact C-Airplay is as strict two seater length of 3,30m (ie less than a Renault Twingo 13cm) powered by a 4-cylinder petrol engine with 110 horsepower ,wit the  the Citroën C3 Stop and Start.

This concept car seeks above all to get his driver new sensations at the wheel, not by outstanding performance, but by a different perception of its environment.

The C-Airplay is very bright, thanks to original portholes located down doors and also help to strengthen the feeling of speed, offering occupants directly under an "open" on the road. In addition, a ventilation system allows passengers to feel the air around them. Finally, the eye is drawn to the forms both attractive and sweet from the inside and from the outside. Officially, this concept car does not have to find an outlet in series in the near future. The One notable  feature of the car is that the doors have tinted glass inserts in the lower half portion. 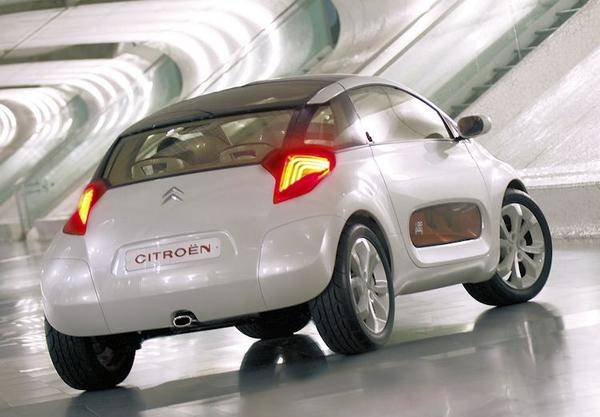