The Citroën Xsara Picasso was a 5-door compact MPV produced by Citroën from 1999 to 2010. The model was facelifted in 2004 with minor modification to the front and rear design.

At the time of its release, two trim levels were available, LX and SX, with a choice of three four-cylinder engines; a 1.6 and 1.8 litre petrols, and a 2.0 Litre HDI diesel engine, all shared with the smaller Citroën Xsara. A new 1.6 HDI diesel version with improved fuel efficiency was launched as part of the revised range in 2004.

The Exclusive trim level was introduced to the UK market in late 2000. The rear seats can be removed to create extensive storage space.

On 22 March 2007 Autotrader.co.uk reviewed the Xsara Picasso, calling it the most popular MPV in the UK "thanks to a combination of practicality and affordability".

Since 2001 the Xsara Picasso has been assembled at PSA plants in Vigo, Spain, and Porto Real, Brazil for the Latin American market, where it is the top selling vehicle in its class. 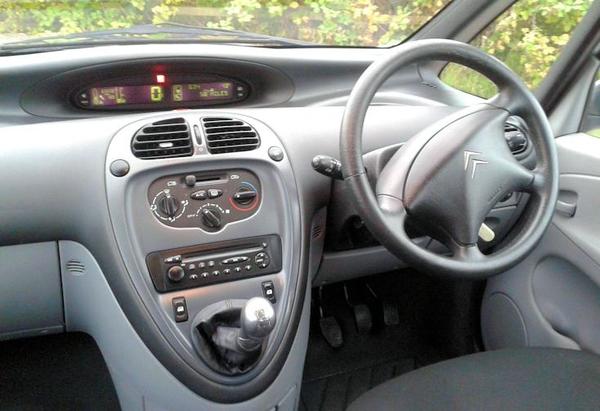 The Picasso name was licensed from the family of Pablo Picasso, which created significant international publicity at the time of the car's launch as not all the Picasso family were happy with the association of the artist's name with a car when his granddaughter Marina attempted to sue her uncle Claude in 1999.

Pablo Picasso was originally linked with Citroën in the 1960s when he painted a Citroën DS with "The wreaths of Peace". 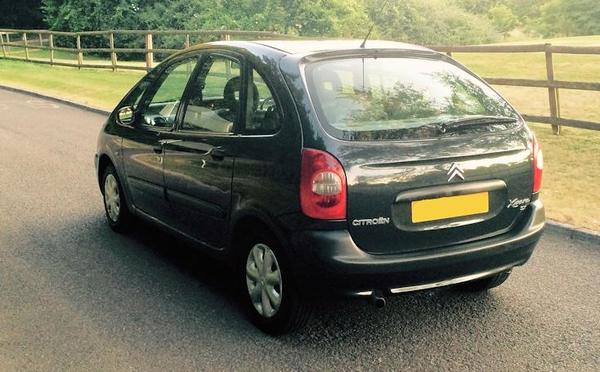