The Citroën C1 is a city car produced by the French manufacturer Citroën since June 2005.

The C1 was developed as part of the B-Zero project by PSA Peugeot Citroën in a joint-venture with Toyota. The Peugeot 107 is identical to the C1 other than the front bumper and front and rear lights, while the Toyota Aygo is slightly more differentiated but still obviously similar. All of them are built at the new facilities of the TPCA joint-venture (Toyota Peugeot Citroën Automobile) in the city of Kolín, Czech Republic. The project was presented for the first time at the 2005 Geneva Motor Show. The cars are four-seater, three-door or five-door hatchbacks measuring 3.40 metres (133.9 in) in length. The body was designed by Donato Coco.

A notable feature of the five-door C1 and 107, though not the Aygo, is the large tail light cluster, which extends from the edge of the rear doors to the rear window, meaning there is no external metal "C-pillar".

In January 2010, PSA Peugeot Citroën announced that it is recalling "under 100,000 units" of the C1 and the Peugeot 107, following the worldwide recall by Toyota for a faulty sticking accelerator pedal - in which the Aygo is affected. Under certain circumstances, the pedal can stick in a partially depressed position, or return slowly to the off position. 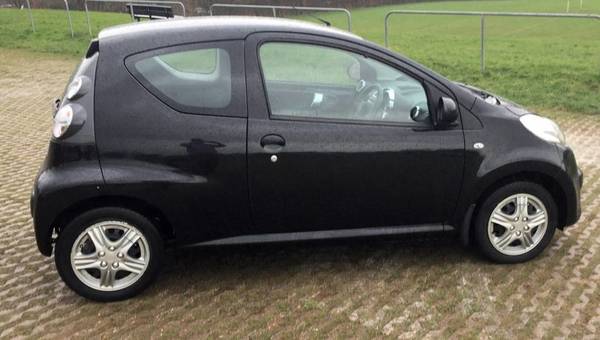 In January 2009, the Citroen C1 was facelifted at the same time as the Peugeot 107 and Toyota Aygo.

A special-edition 'Splash' was available at launch, though this was a strictly limited edition. This was based on the basic 'VT'. However, it featured Air Conditioning, CD player, electric front windows. The Splash model was available in Electra Blue or Lipizan White. Electra Blue came with white door mirrors, whilst the Lipizan White came with glossy black door mirrors.

Citroen has made another facelift in 2012, this includes new bumper, new LED daylight, new shade of blue exterior colour and also improvement in the fuel economy. In the interior, the CD player has been changed and a new style steering wheel. 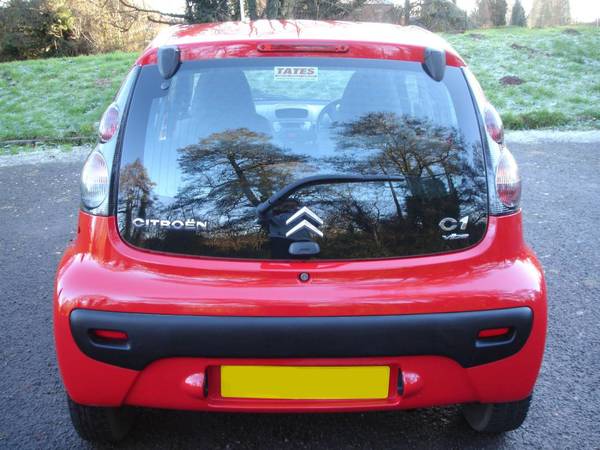