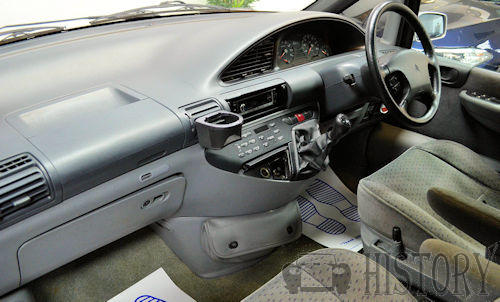 The Evasion was badged Synergie in the right hand drive markets of both the United Kingdom and Ireland, presumably due to the existence of the English word "evasion" which is pronounced differently from the French and has different connotations (the word means 'getting away from it all' in French but 'escaping' or 'avoiding' (esp. by subterfuge) in English). However, the car retained the Evasion name in New Zealand. In 1998 the Citroën Evasion received a slight facelift including a larger logo and a restyling of the front grille and rear bumper. 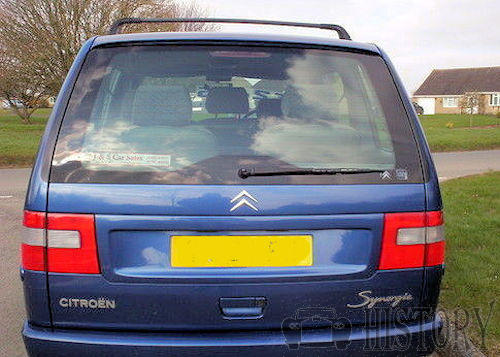