Automotive manufacturer Lovech,Bulgaria From 1966 to 1990.

Balcancar is a Bulgarian manufacturer of motor vehicles . The brand names are Balcancar , Balkancar and in the past Pirin-Fiat and Balkans .

The company from Lovech began in 1956 with the production of electric carts, material handling equipment and forklifts. Between 1966 and 1990, also  over 250,000 cars and to 1978 motorcycles and dump trailers. 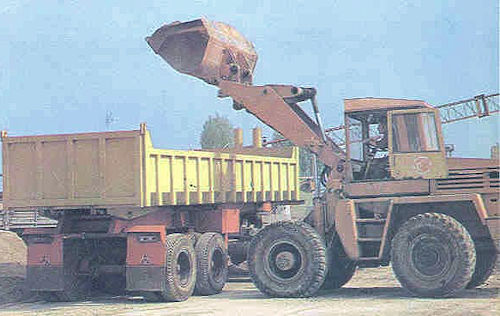 The company introduced from 1967 under license of Moskvich ago. Model Rila corresponded to types Moskvich-408 , Moskvich-412 , Moskvich-2138 and Moskvich-2140 . Some vehicles received diesel engines , which originated in Bulgaria after Perkins license. 1988 followed the model Balkan with front wheel drive , which corresponded to the Moskwitsch -2141 . 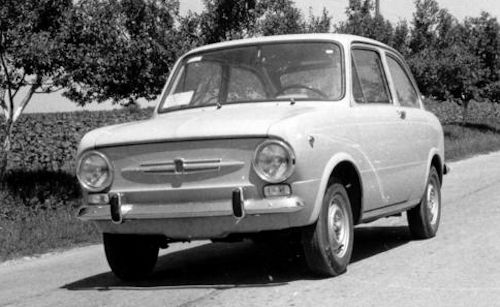