Automotive manufacturers Stuttgart; Germany From 1950 to 1958

Egon Brütsch Fahrzeugbau, usually shortened to Brütsch, was a German automotive design and automaker based in Stuttgart, Baden-Württemberg.

Brütsch were best known for producing a large number of different microcar designs, but only produced small numbers of each design and the primary function of the company appears to have been that of the development and promotion of each design to sell licences to manufacture to other companies. 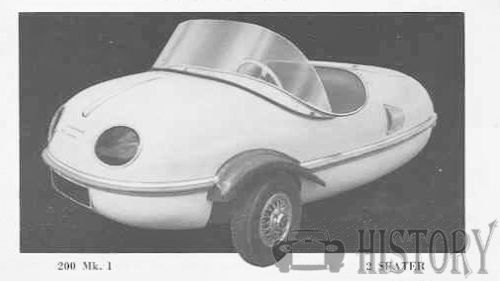 Between 1952 and 1958, eleven different models of car were manufactured by Brütsch with 3 or 4 wheel chassis, but the total production of all models by the company is believed to be only eighty-one cars.

Many of the bodywork designs were simple two-piece mouldings of polyester reinforced with fiberglass, bonded at a waistline join, which was then covered by a protective strip.

Chassis and suspension design was very rudimentary and after a misguided court action in 1956 by Brütsch against a licensee, at least one of Brütsch's designs was condemned as dangerous. The abbreviated chassis used on the majority of the cars meant that for structural integrity they could not have doors and all these models had low sides to facilitate entry and exit. 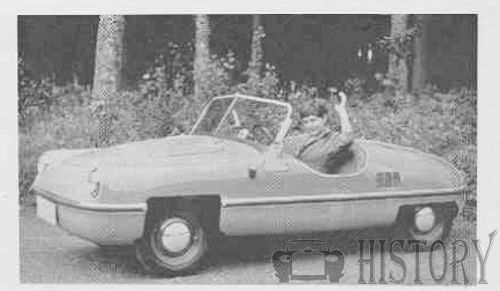