Automotive manufacturer of Aberdeen.Great Britain from 1899 to 1906. 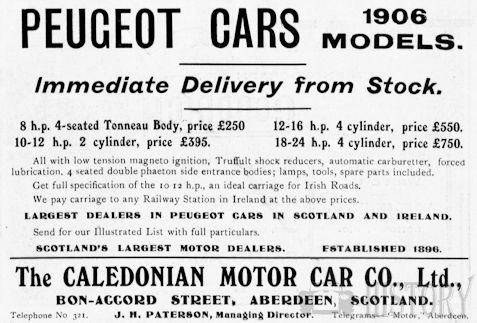 Caledonian Motor Car Company was a British manufacturer of automobiles in the in the late part of the 19th and early part of the 20th century .

There was no connection to the car brand Caledonian from the Edinburgh district of Granton , were marketed between 1912 and 1914 taxis . 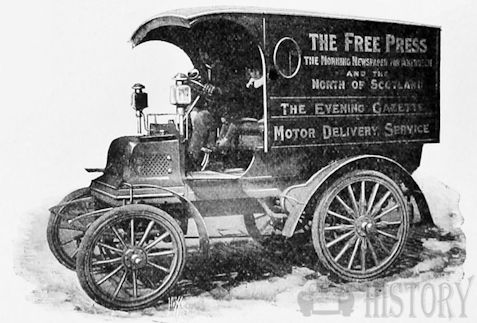