Car manufacturer of Dunbar , East Lothian.Great Britain from 1982 to 1985. 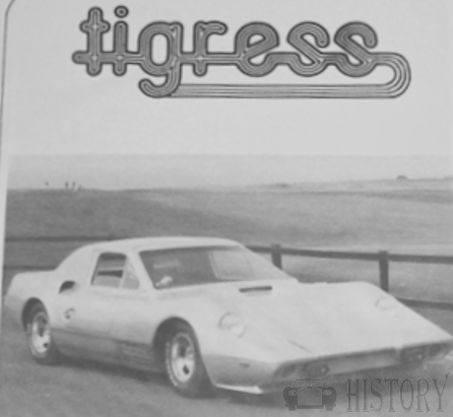 Autocult was a British manufacturer of kit car automobiles in the 1980s.

Raymond Craig founded the company in Dunbar , East Lothian , in 1982 . He started producing automobiles and kits . The brand name was Autocult . 1985 ended production. In total, about three copies were created.

This was followed by the Tigress . The basis was the chassis of the VW Beetle . The four - cylinder boxer engine was mounted in the rear. The chassis was fitted with a fiberglass coupe body that could accommodate 2 + 2 people. Special feature were the doors, which opened like the Lamborghini Countach . The look is as not the prettiest vehicle  and a bit unfortunate  referred. Between 1983 and 1985, this model created either about two  or a few  copies.