Car manufacturer of Cambridge.Great Britain from 1996 to 1999. 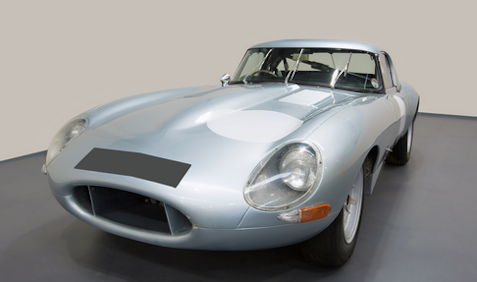 Zealia was a British manufacturer of replica automobiles in the 1990s .

Brian Wilkinson The founder of Safety Devices (roll cages) founded the company in 1996 in Cambridgeshire . They started producing automobiles . The brand name was Zealia . 1999 ended production. In total, about 15 copies were made.

The only model was a replica of the Jaguar E-Type in the Lightweight version . The engines came from Jaguar Cars , the wheel suspensions from the Jaguar E-Type, Getrag's five-speed gearboxes . The body consisted mainly of aluminum , some parts such as the bonnet, doors, rear fenders , trunk lid and hardtop from fiberglass The body tub, reinforced as the original lightweight specifications..