Automotive manufacturer of Watford.Great Britain from 1959 to 1962. 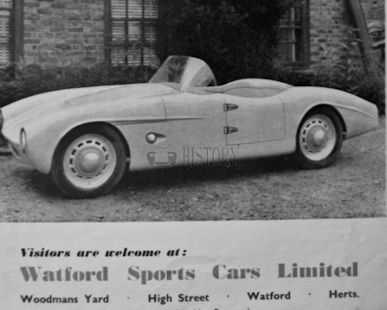 The only model was the Cheetah . This was like the tornado Typhoon . The base formed a tubular frame parts used from Ford Eight and Ford Ten from 1937 on. On it a body made of fiberglass was mounted with a length of 12 ft 9". The choice was an open version and one with hardtop . Four-cylinder engines from Ford of Britain , especially  , powered the vehicles. The prices were 70 pounds for the chassis and 130 pounds for the bodywork. 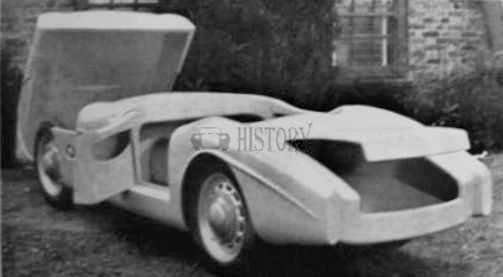