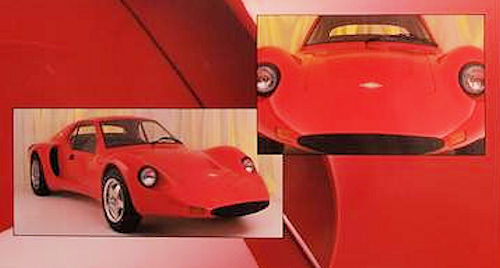 Square One Developments was a British manufacturer of automobiles in the 1990s . The brand name was Kudos .

The company from Swadlincote in the county of Derbyshire began in 1992 with the production of automobiles and kits .  1995 ended the production. In total, about seven copies were created.

The first model a fiberglass two seater and was based on Pelland Sports from Pelland Engineering (Peter Pelland) . However, a four-cylinder boxer engine from Alfa Romeo 33 , which was mounted in mid-engine design, powered the vehicles. The coupe found about five buyers.

In 1993, the Roadster supplemented the range. This was the open version as a roadster . This resulted in about two copies.