Automotive manufacturer of Preston, Lancashire.Great Britain from 1983 to 1985. 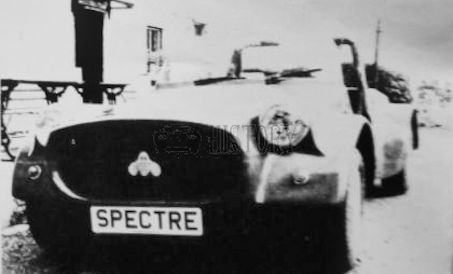 Specframe Vehicle Company Limited was a British manufacturer of kit car automobiles in the 1980s .

A former employee of TVR founded the company in 1983 in Preston , County Lancashire . He started producing automobiles and kits . The brand name was Specframe. 1985 ended production. In total, about only four copies were created.

The only model was the Specter . The base was a special chassis. Then an open two-seater body was mounted. Many parts came from the Ford Cortina . Various engines from the 1000cc up to the V6 engine by Ford powered the vehicles. Suspension and drive were praised, but the appearance of the body criticized even at the £600 price. 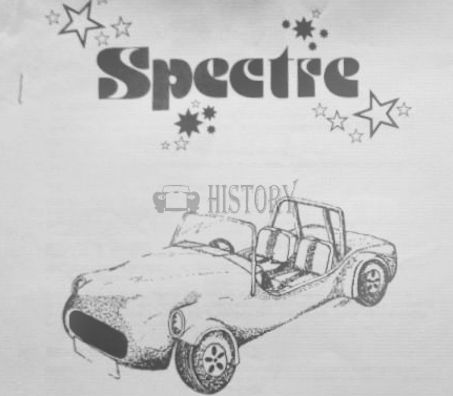