Kit Car manufacturer of Abberley , Worcestershire.Great Britain from 2000 to 2005. 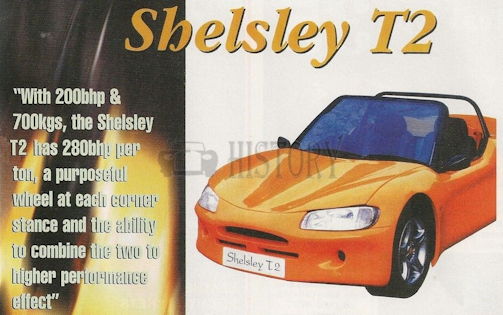 Shelsley Cars was a British manufacturer of kit car automobiles in the 2000s at Elms Green ,Abberley .

Peter Needham, who also led PN Needham Engineering , founded the company in 2000 in Abberley , County Worcestershire . He started producing automobiles and kits . The brand name was Shelsley . 2005 ended production. In total, about 20 copies were made.

One model was the T 2 . This was an open two-seater. The body was initially doorless, but were later available at an additional cost and doors. The engine came from Rover .With 200bhp & 700kgs, 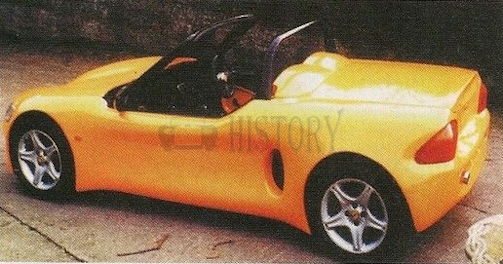