Car manufacturer of Yeovil Somerset.Great Britain from 1926 to 1927. 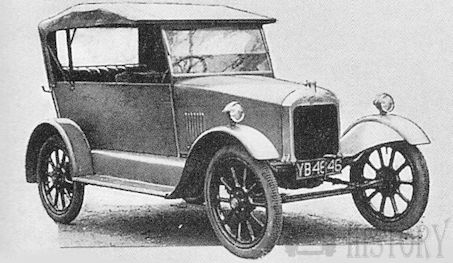 Seaton-Petter was a British automobile brand, which was 1926-1927 of The British Dominion Car Co. Ltd. in Yeovil (Somerset).

There was only one model, the 10-18 hp with two-cylinder two- stroke engine , which had a displacement of 1.3 l and developed 18 bhp . The open touring car had four seats and three doors (right in front of the driver's seat was the spare wheel attached). The wheelbase was 2591 mm, the track gauge 1422 mm. The construction was 3454 mm long and 1676 mm wide. The whole vehicle weighed 762 kg.

Due to its simple and robust construction (only five moving parts in the engine, two pistons , two connecting rods and one crankshaft ), the car was especially intended for use in the British colonies and for drivers who cared little for car maintenance.

The success, however, was not overwhelming, because after a year, the automobile and company had already closed. 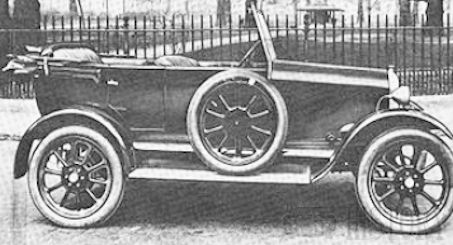