Car manufacturer of Bolton , Greater Manchester,Great Britain from 1991 to 1993. 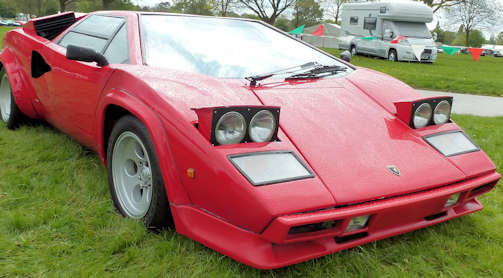 Masterco Engineering was a British manufacturer of Bolton they made replica automobiles in the 1990s.The brand name was Masterco

The Bolton company in Greater Manchester started manufacturing automobiles and kits in 1991 . In total, about five copies were made. By 1993 ended production.

The only model was a replica of the Lamborghini Countach. This had previously made Panache Cars . The kit cost £2550 pounds to buy in the first year.