Automotive Manufacturer of Great Britain from 1969 to 2011. 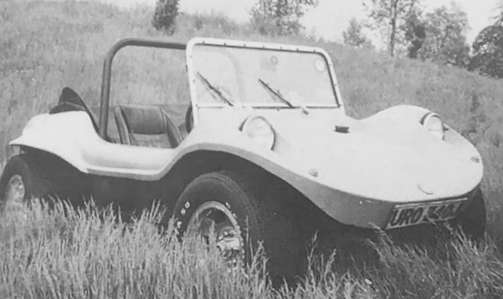 Manta was a British kit car brand from various companys over the years.

KMR Beach Buggies: Martyn and Rob Falk from Birmingham continued production until around 2011. In total, about 305 copies were created.

They exported  to Belgium , the Netherlands , Malta , Corfu , the Canary Islands , Iceland and the Far East .

The only model was the Manta Ray . This was a VW buggy from a American design . This vehicle was based on a shortened chassis of the VW Beetle . The first version produced 40 copies in eight months. The second version was released in August 1970 and sold more 250 copies. 1987, the third version appeared, of which about 30 kits were created.