Carmakers manufactured in Brighton,Great Britain from 1900 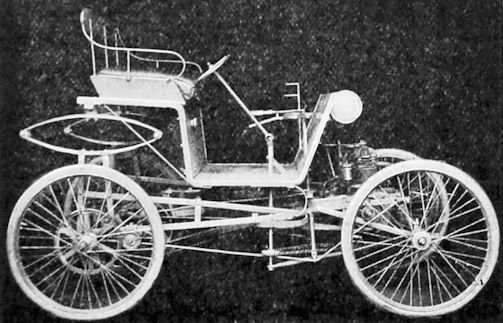 Monk & Lonsdale was a British manufacturer of automobiles in the early part of the 20th century .

The company from Brighton in Sussex began in 1900 with the production of automobiles. With Charles F. Monk of Brighton Cycle and Motor Co  and the designer was Albert Lambourne, who later produced the Old Mill company . The brand name was Lonsdale . In the same year the production ended.

The offer was only a model. This was a small car. A self-developed single-cylinder engine with 2.5 hp power drove over belts on the drive axle. The open vehicle could accommodate two people.