Carmakers manufactured in Liverpool Great Britain from 1900 to 1901. 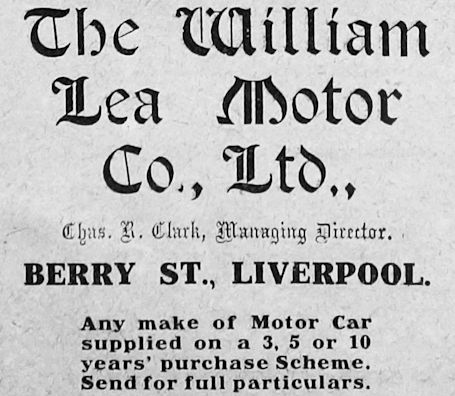 Liver was a British car brand.in the early part of the 20th century

The company William Lea Motor Co Limited began in 1900 in Liverpool with the production of automobiles. By 1901 of there own build production was stopped.They continued with imports and chassis up builds from other manufacturers. Such as Talbot ,Panhard, Pick and Deasy till 1909, and also a large selection of second hand cars and bikes for sale.

There were the two models 3 ½ HP and 6 HP . Both models were similar to the former models of Benz . They were equipped with single-cylinder engines in the rear. 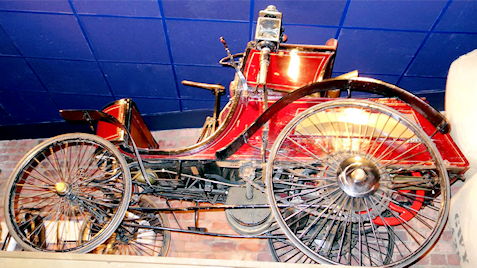