Automotive manufacturer in Cowes, Isle of Wight.Great Britain from 1897 to 1902. 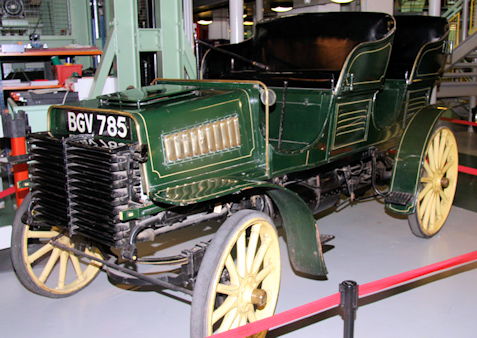 Liquid Fuel Engineering Company was a British manufacturer of automobiles tucks and buses From the late 1800s to the early 1900s .

The company was founded in the 19th century in Cowes on the Isle of Wight . In 1897, Henry Alonzo House, a steam car pioneer from the United States , was a manager. Under his leadership began the production of vans and buses with steam engine and marine engines . The brand name was Lifu . Passenger cars did not manufacture the company itself, but had them manufactured by various contracted companies such as Thomas Noakes & Sons of London . Steam Car Company (House's System) Limited, also under the direction of Henry Alonzo House, from London drove the vehicles. In 1900, Lifu closed the Cowes plant, but until at least 1908 he made boat engines in Hamworthy .

Passenger cars were built between 1899 and 1902. They was produced in very low numbers for 2 to 3 years.
The car has a paraffin fired boiler under the bonnet' which provides steam for a two cylinder compound engine which drives the back axle direct. Steam cars had several advantages over the petrol cars of the time in that they were smoother running and quieter. However, Lifu suffered from a low power to weight ratio and with one fixed gear ratio it was more of a town car than a hill climber. 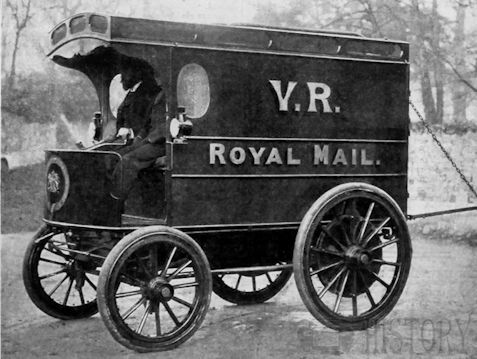