Automotive manufacturer of Cornwall.Great Britain from 1983 to 1986. 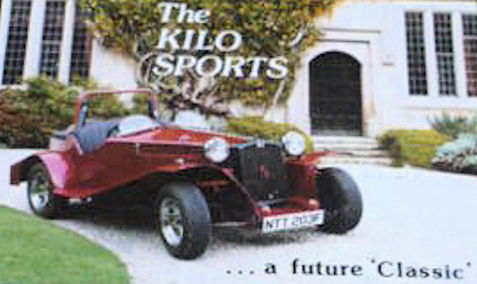 The Thousand Workshop from Bodmin in County Cornwall , led by Dave Stiff, was a specialist for Morris Minor . There began in 1983 the production of automobiles and kits . The brand name was Kilo . In 1984, B & S Horton of Tintagel in Cornwall, under the direction of Brian Horton, continued production, which ended in 1986. In total, about 14 copies were made.

The only model was the sport . This was a roadster in the style of the 1930s. The base was a ladder frame made of steel . On it a one-piece doorless body made of fiberglass was mounted. The four-cylinder engine from the Morris Minor powered the vehicles. Alternatively, an engine of MG with 1275 cc displacement was available. The empty weight was 595 kg. 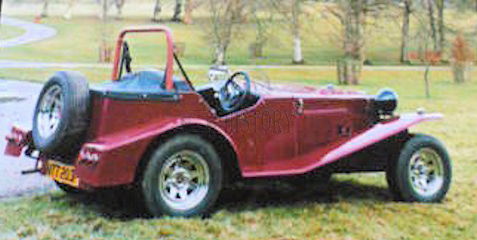