Car manufacturer of Batley Yorkshire.Great Britain from 1913 to 1915. 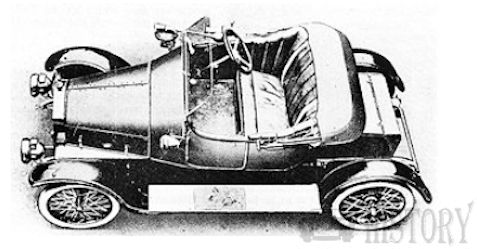 J. Bagshaw & Sons Ltd. was a British iron founders and automaker who was based in Batley (Yorkshire) they made Steam engine parts and later manufactured small cars between 1913 and 1915 . The brand name was JBS .

By 1916, the JBS had all disappeared from the market. 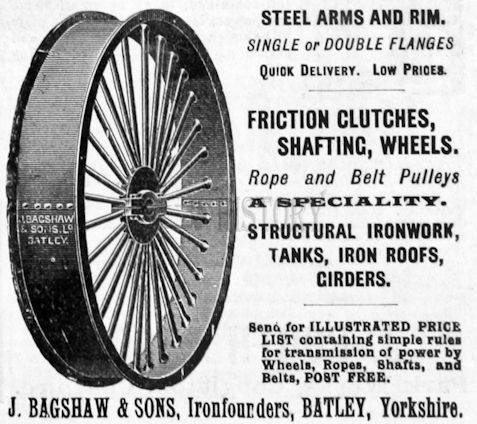