Automotive Manufacturer of Somerset; United Kingdom from 1999 to 2001 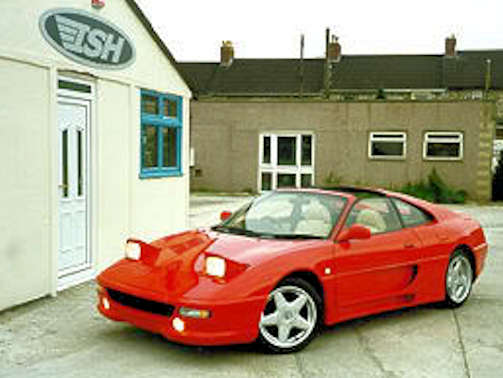 John Bowness, who previously worked for Triumph ,then founded the company in February 1999 . The company headquarters were initially in Cardiff in Wales and later in Bath . They began producing automobiles and kits .  Overall, emerged about 25 cars. In 2000 the production ended. On November 9, 2001, the company was dissolved.

The only was a replica of the Ferrari F 355 the model was called the 355 It . The basis of the car came from the Toyota MR2 and or the Pontiac fiero .

Automotive Manufacturer of Somerset; United Kingdom from 1999 to 2001